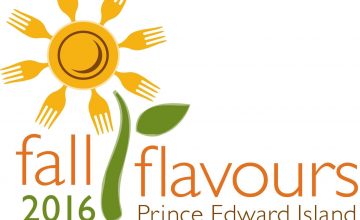 The Fall Flavours Festival, a month long culinary celebration highlighting authentic Island tastes and traditions, takes place during September in communities across Prince Edward Island. The Festival features a variety of acclaimed guest chefs hosting a wide range of unique culinary experiences. Our Signature Events feature the very best PEI has to offer and have been created exclusively … END_OF_DOCUMENT_TOKEN_TO_BE_REPLACED 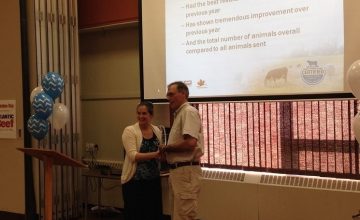 Sustainable, genuine #localbeef from our families to yours. For the past number of years we have celebrated the growing success of our sustainable, #localbeef with our partners. This year's Prince Edward Island Certified Beef Producer Appreciation Day was on July 20 and we all enjoyed a great evening with GREAT BEEF.  Thanks to all who attended, what a fantastic event! The PEI … END_OF_DOCUMENT_TOKEN_TO_BE_REPLACED

Nota Bene, Toronto ON, March 2, 2016 After the stir PEI Beef caused at Canadian Restaurant Show, there was one more opportunity to get the ‘taste of the Island” to the Top Chefs of Canada. Canada’s 100 Best Restaurants Magazine hosted a reception after their 2016 list was announced and brought in the TOP TEN Chefs from the TOP TEN Restaurants from across Canada. Juicy, tender and … END_OF_DOCUMENT_TOKEN_TO_BE_REPLACED 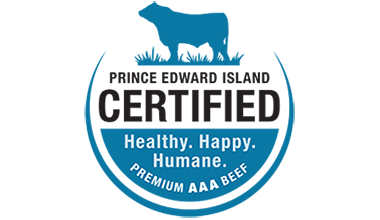